Presets are pretty great. Sure, not every situation lends itself to a preset. But they can come in quite handy sometimes. And a good preset is worth its weight in gold.

What’s better than a great preset? A great FREE preset.

Here’s one we just have to share with you.

Jarle Leirpoll has created lots of Premiere Pro presets in the past including audio tools, looks, transitions and more. He’s also created a set of “camera shake” presets that were built off of real camera movements as opposed to computer generated wiggle simulations.

His massive set of Premiere Pro presets can be found here.

While that might seem like enough, here’s the really cool part. When the creators of the wildly successful Deadpool movie were working through their editing workflow in Premiere Pro, they needed to deal with their issue of adding camera shakes in After Effects. The whole process was slowed down with render times and jumping back and forth between programs. 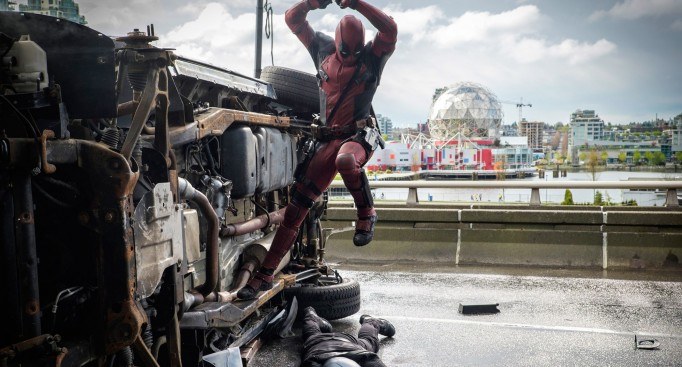 See, it is a good story.

The presets are of various shake amounts and created with different lenses. Here’s the complete list of the free Deadpool camera shakes.

They can all be downloaded for free from premierepro.net.

We hope you enjoy these free camera shake presets brought to you courtesy of Jarle Leirpoll.

And don’t forget about the FREE Premiere Pro assets that we’ve created for your projects. Check out these articles to download our free assets.